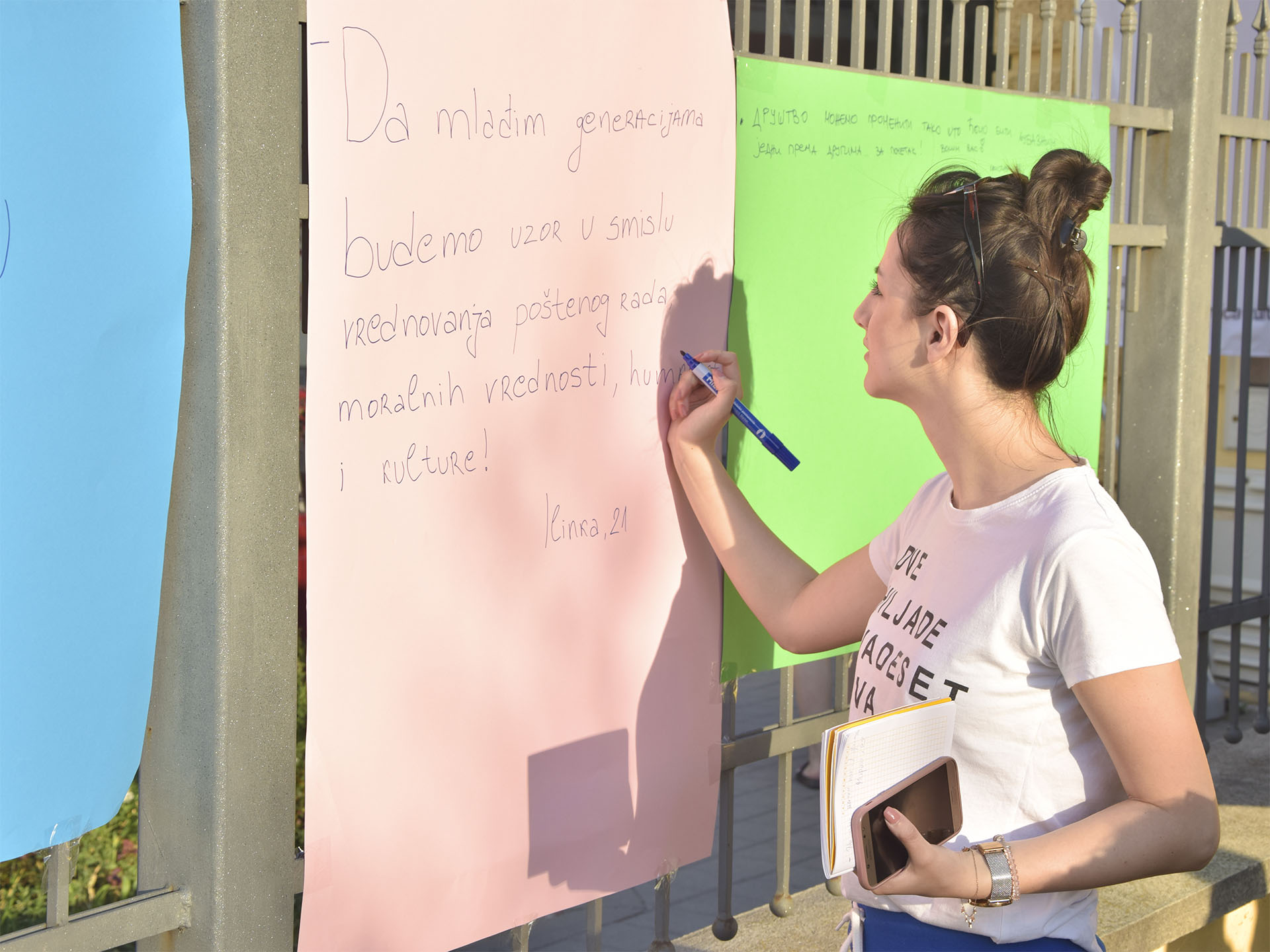 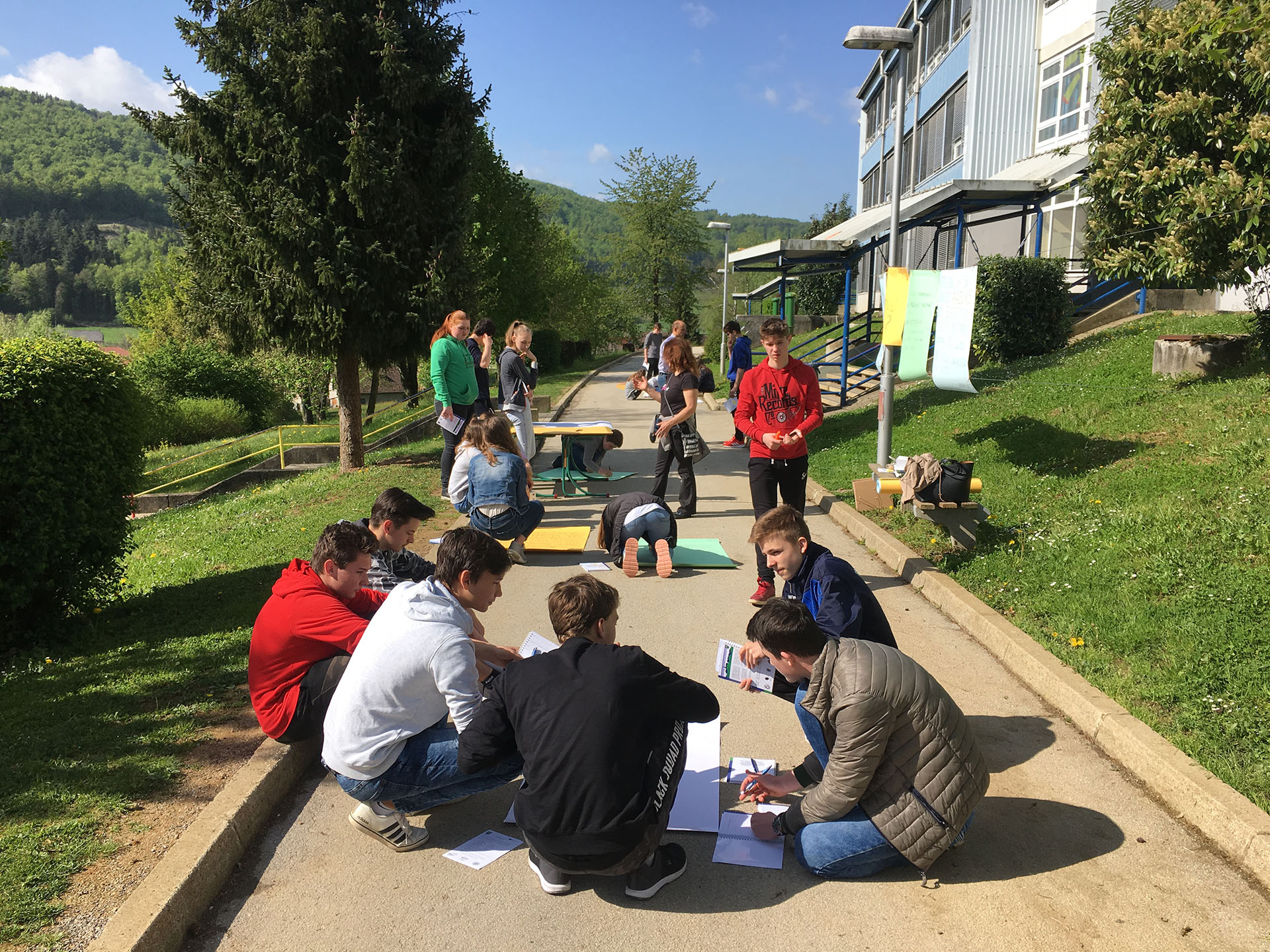 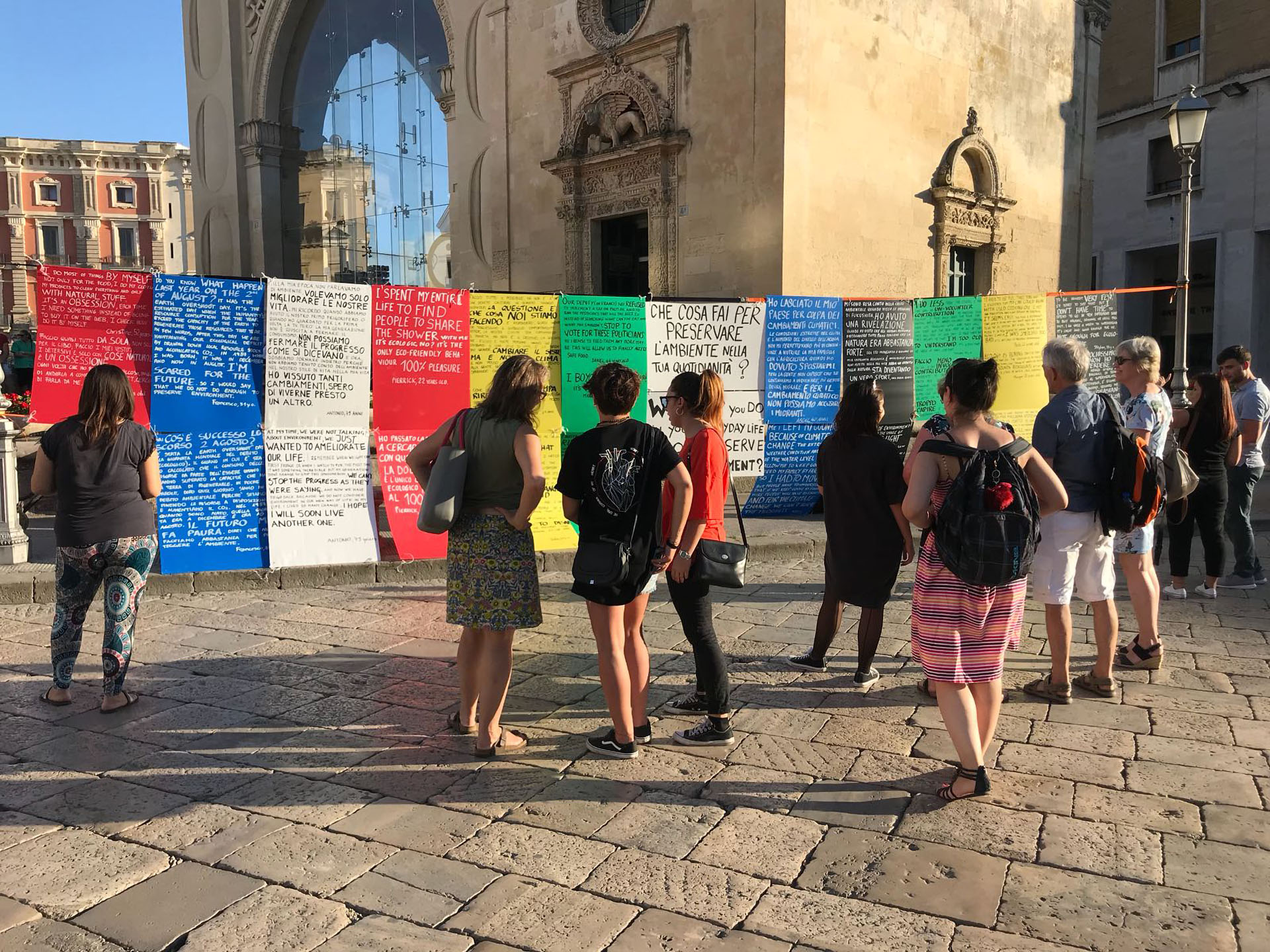 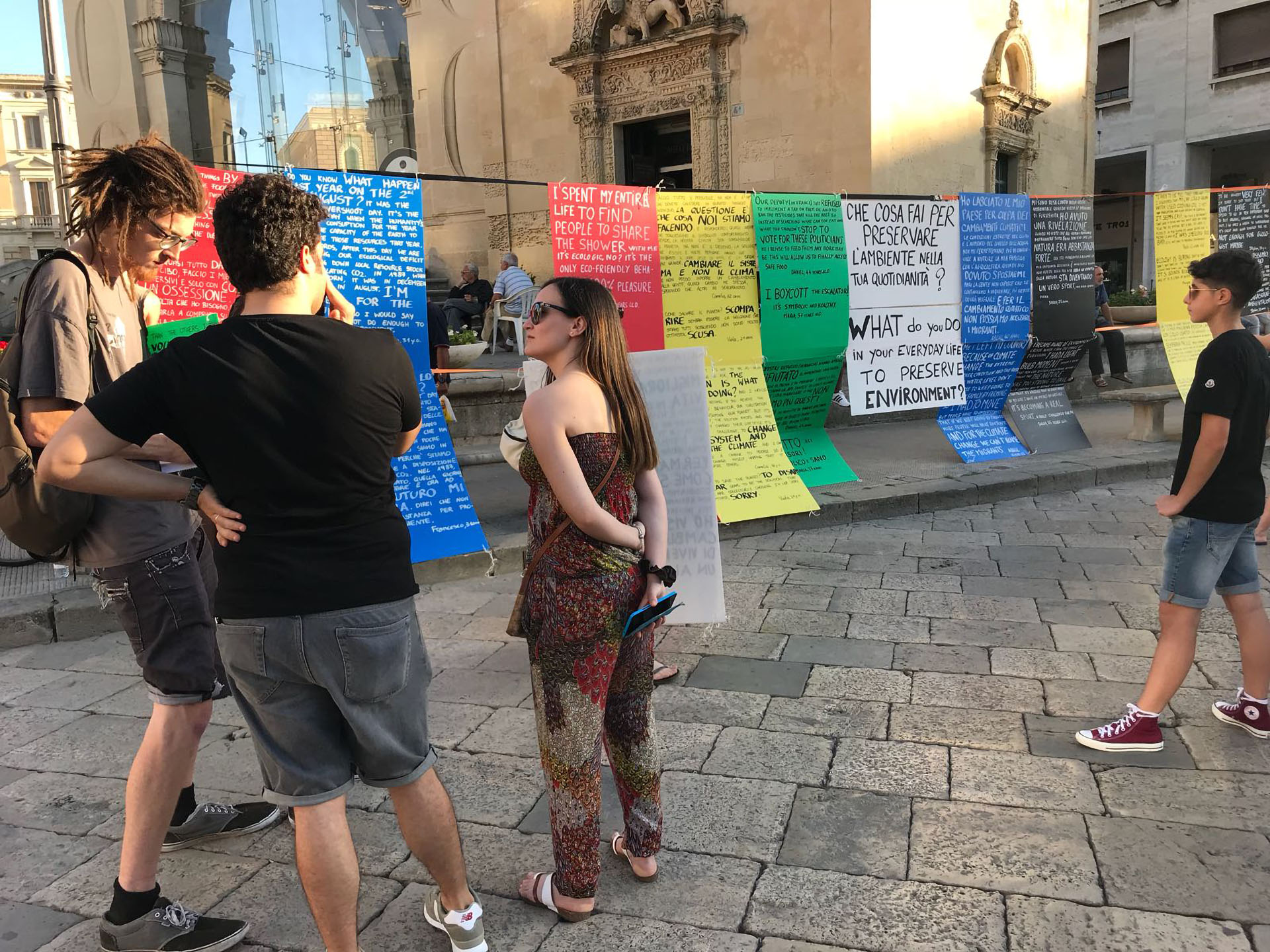 A last Eurobarometer (European’s Engagement in Participatory Democracy) were highlighting the need to empower the active citizenship in Europe. Our democracy model based on representation is in crisis and European citizens do not trust political class. As consequences, many citizens do not participate (concretized by the last EU Elections that saw in 2014 the lowest voter turnout on record) or express their views and opinions on European issues (more than two-thirds of Europeans (67%) say that their voice does not count in the EU).

On one hand, for the citizens of Europe, there are few accessible spaces for citizen’s expression and initiatives and the European democratic debate do not integrate and valorise a real plurality of views. In the other hand, the Local Authorities (LAs) and the Civil Society Organizations (CSOs) have difficulties to reach the citizens to facilitate their participation and they need innovative methods to communicate and inform the citizens about and promote EU tools of participation.

To challenge the citizen’s participation issues, a Network of Towns (LAs and CSOs) from 10 EU countries + Neighbouring Countries, usually involved in local democracy, thanks to the 2 years project “SPACE.”, is bringing and carring the European debate in the street, closer to their citizens. This project aims to improve conditions for civic and democratic participation at EU level and encourage democratic participation.

The specific objectives of the project are: to create space of expression, debate and exchange for citizens about the future of Europe; to raise the capacities of LA and CSO in new form of citizen’s participation; to make the voice of the citizens heard at European level; and to promote the European Tools of Citizens Participation. (ETCP).

Through some innovative methods of social interaction in the public space, 22 participants became “Street Facilitators” and after being adequately trained, they are now acting as multipliers of “Street Debate”. During 35 local events, they organized several “Porteurs de paroles”, a street workshop that permit a large participation of the citizens. All the views and opinions expressed are carried in a European dimension and citizen’s voices is valorised and brought up to the decision makers’ level. Thanks to this grass-root stimulation of democracy, the participants are also creating some innovative tools to inform in the street the citizens about the existing European tools of participation.

For these street debate, the Street Facilitators raised three question: 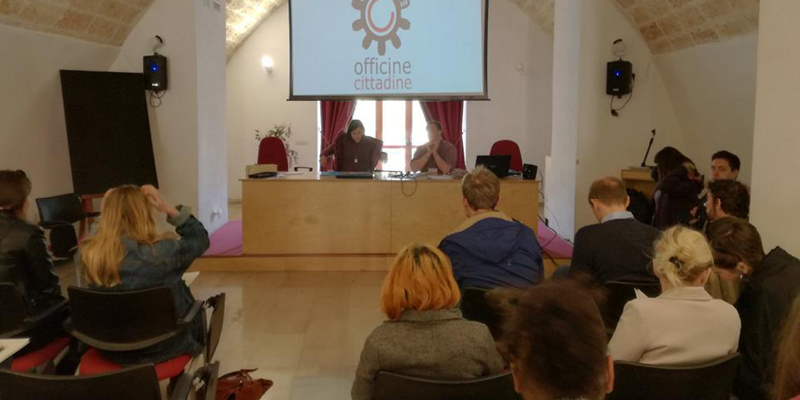 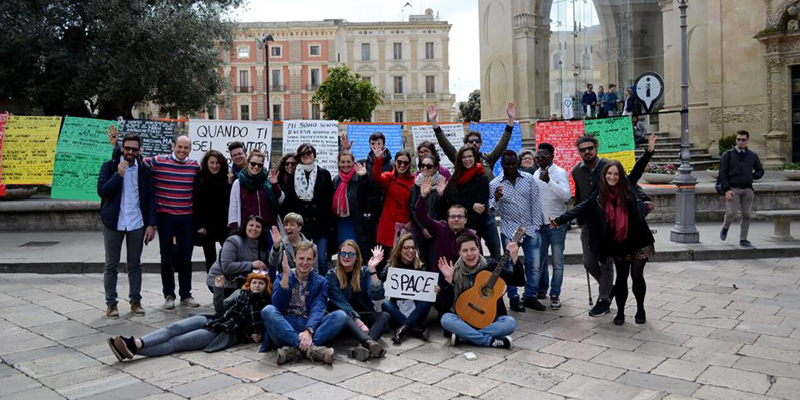 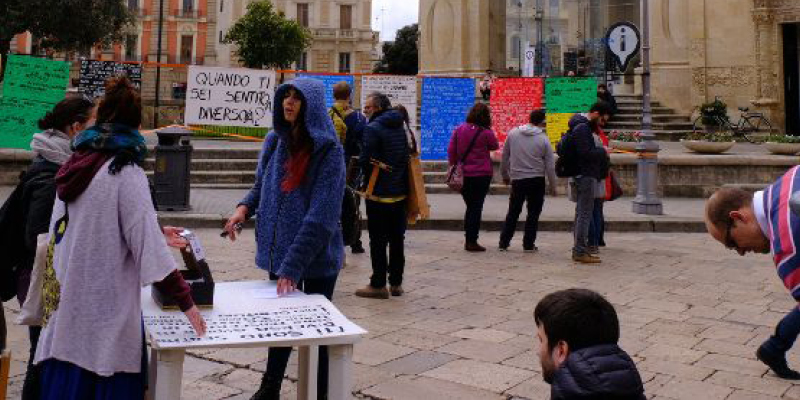 Kick off meeting and opening seminar
The aim of the event was to introduce the SPACE project, the main themes and methodology and its objectives. During this fist event, participants had the opportunity to share good practices of citizen’s participation and to experiment the street debate methodology. 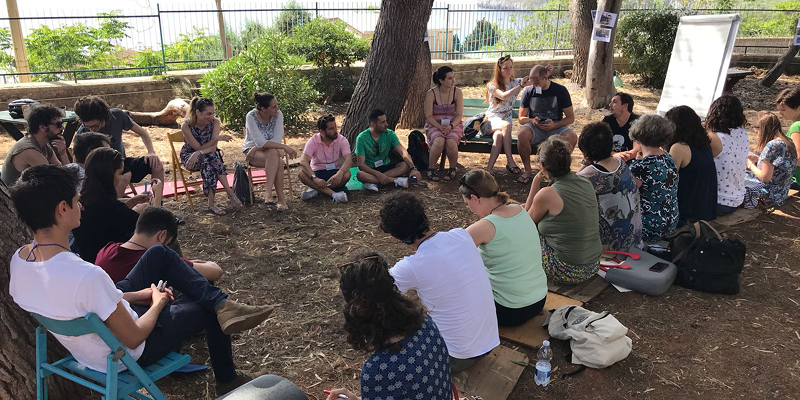 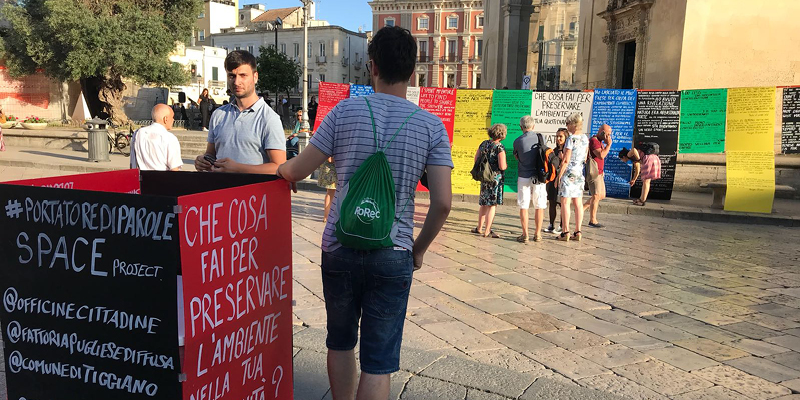 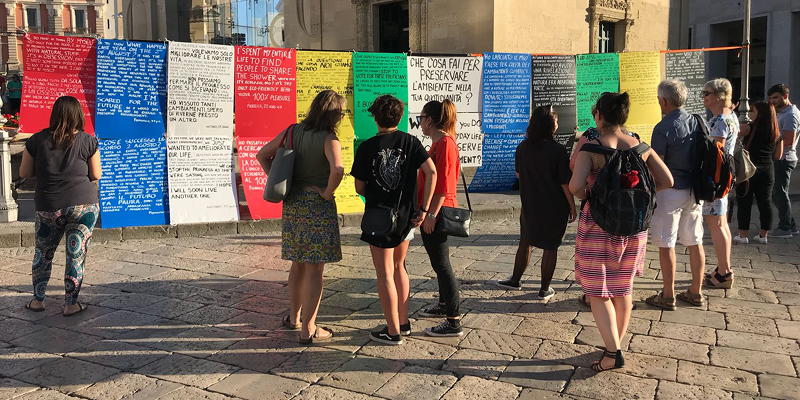 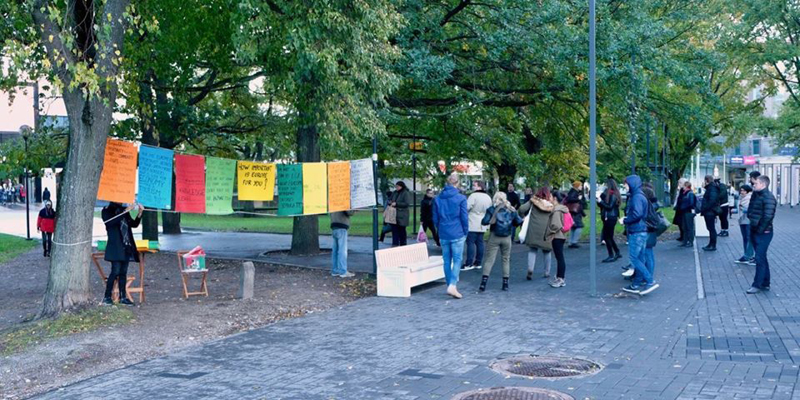 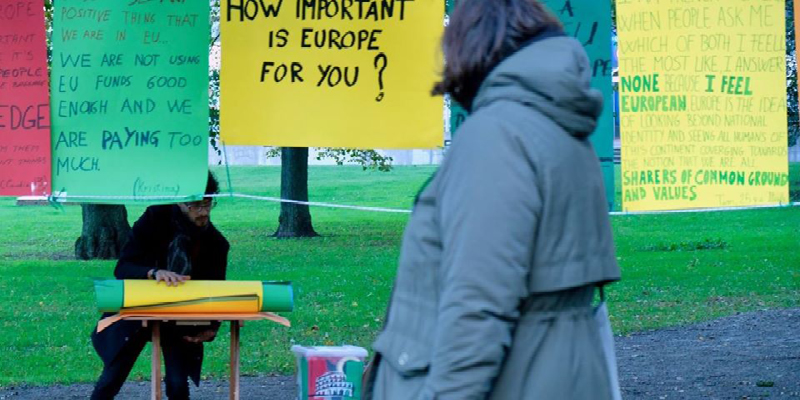 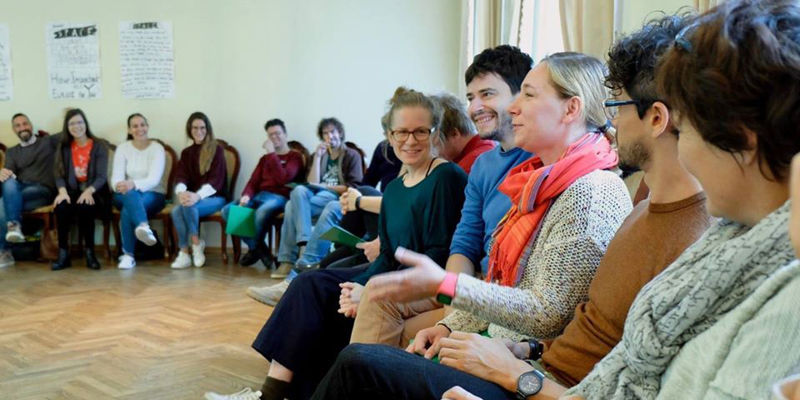 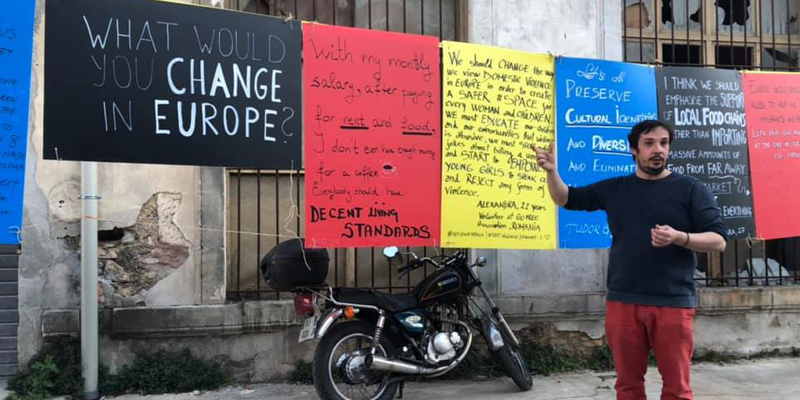 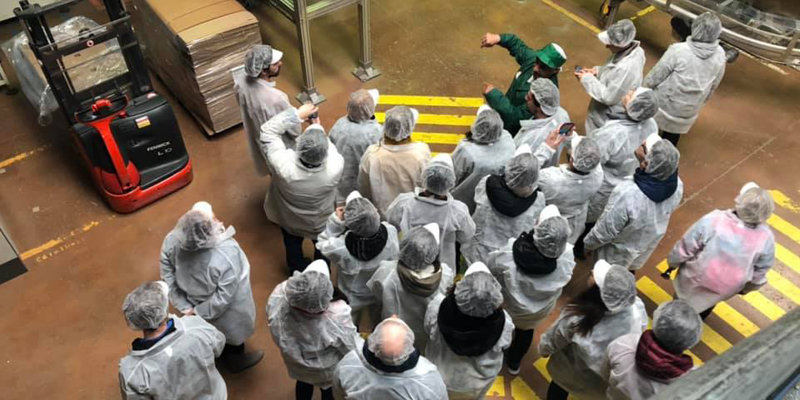 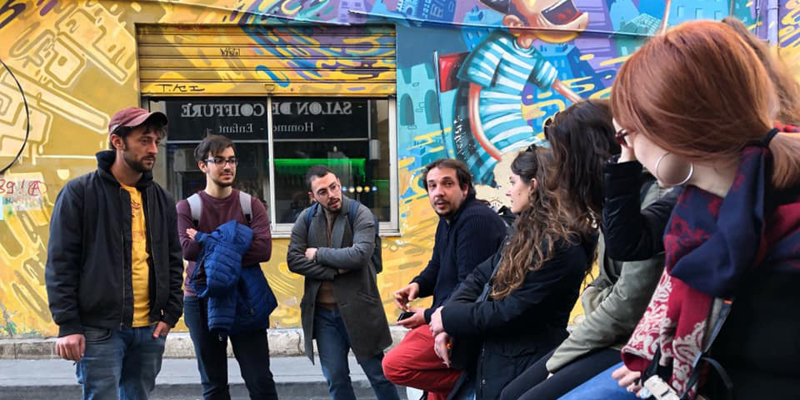 Workshop on Street Sensitization
This International Workshop enabled participants to focus on sensitization methodology in the street and in particular on how to use the Street debate to promote the existing European Tool of Participative Democracy. During the workshop, participants prepared the street debate about the future of Europe. 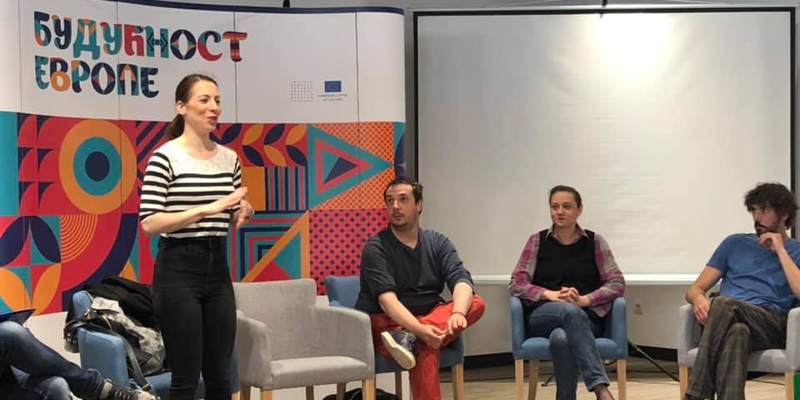 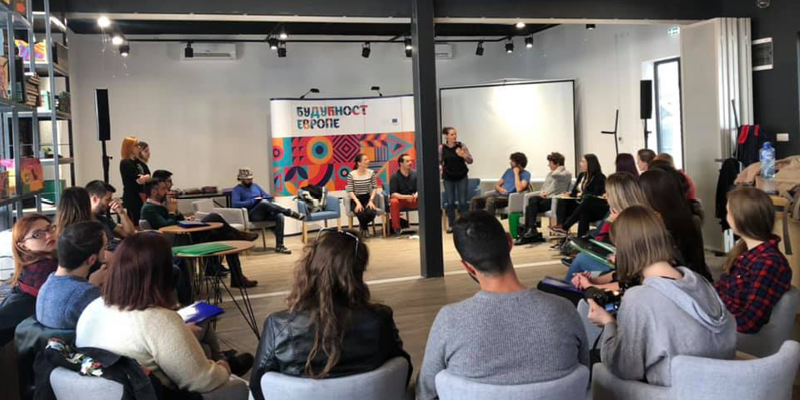 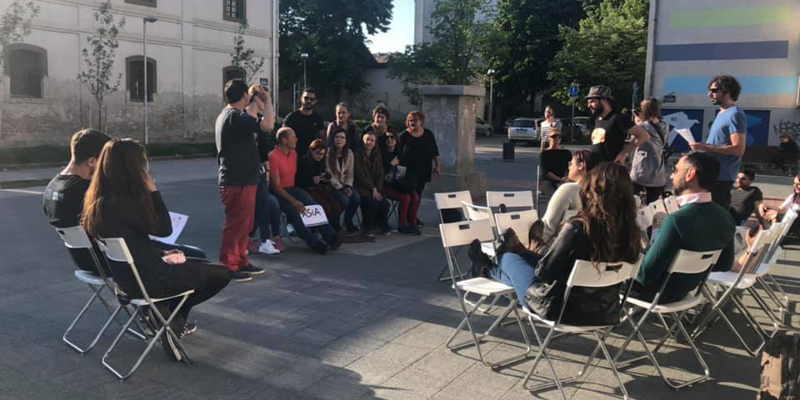 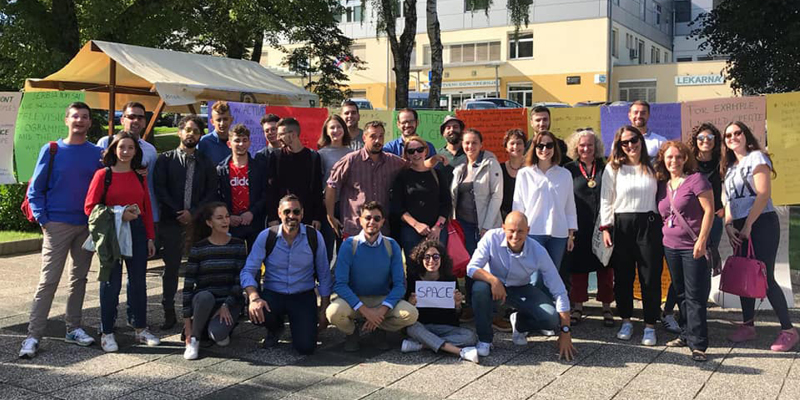 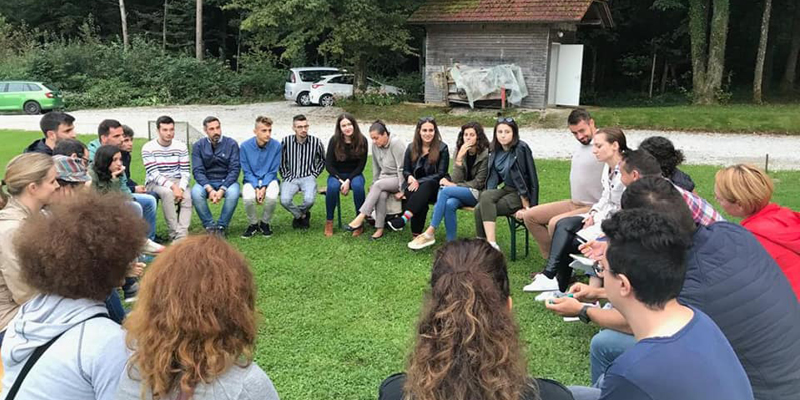 Final Conference
This final conference was dedicated to the promotion of the results of the project. During this event, participants shared the methodology and present the ‘White book for the future of Europe” to European Decision maker. This event allow also all the partners to evaluate and imagine further cooperation.

One of the main objective of the project was to involve citizens in a participative and democratic process about the future of Europe. To do that, we could decide to organise the classical event such as: debate, movie, workshop in school, roundtable or conferences. However, we noticed that in this kind of event, the public is always “the same”. Indeed most of the time the participants are already convinced or agree with the purpose and finally it is not really a debate but a meeting with friends, relatives and members of other associations.
We also noticed that we were fewer and fewer. Our objective was to stimulate the participation of the citizens in the debate on diversity, so we decided to not wait for them anymore in our “activist space”, but to go where the citizens are. And where can we easily find people?

In the street!
To go where the people are, means in the geographical sense, to move and occupy the street but also in the psychological sense to move to some common fields with the citizens. In that sense, the public space (and not only the street) should be seen as a common space, the one that belongs to all of us.
Our educational work in the street allows us to come in contact, interact with and get closer to a mixed group of people. In the street we’re meeting the social, cultural, political, generational diversity of our society. The street allows us in particular to touch a public far from the classical space of participation such as workers, minorities, youth and other marginalised groups. A large part of the population is out of the democratic life and the street education is proposing an alternative space of participation for them.

The agora function
The public space has a physical dimension, but also a philosophical one. It is the space where ideas and debates about society used to rise up, which is called the public opinion. The street education permits to give back to the public space its ancestral social and political function of AGORA.

To question our world with street debate
To re-appropriate the street is an efficient way of fighting individualism, to facilitate intercultural exchanges and to contribute to new social links. The street can become not only a place of movement (more and more privatized) but a space of meeting, sharing where citizens can meet each other and discuss about how the world is going on.
The word carrier, (Porteurs de paroles in French) is a street workshop used by the association Sensibiliz’Action and Diritti a Sud to permit a wider participation of the citizens during some “street debates”.
Make the public talk and listen to the public
The word carrier consists of collecting and exhibiting the words of inhabitants and passers-by. A question is written out in large and then put on a place where it is easy to see it. This question invites people to give their opinion in a given theme. We note down the opinions on panels in the chosen public area or place.

In order to discuss about the Citizen’s perception of EU, we started our street debate with the question:

How important is Europe for you?

To tackle the question of the citizen’s vision for the future of Europe we share in the street the question:

What would you change in Europe?

These answers had been collected by the SPACE street facilitators in 9 different countries: Austria, Romania, Serbia, Croatia, Estonia, Slovenia, Greece, France and Italy.

Finally, to interogate citizens on how they can participate to the construction of the Future of Europe, we raise the question:

As citizen, how can I change Europe?

This street debate enable the street facilitators to promote the existing European tools of participative democracy.